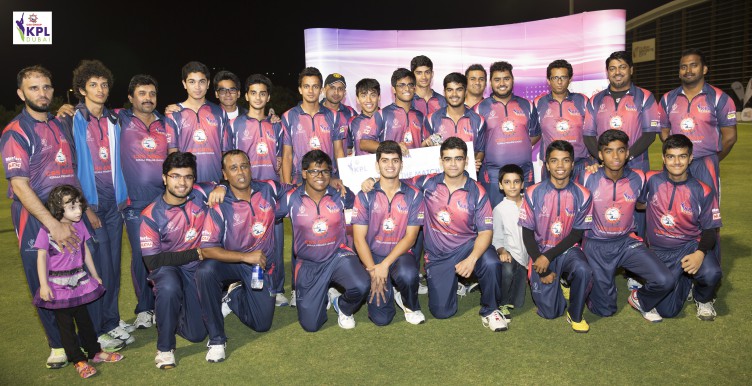 DivyenduShekar’s brilliant allround performance helped CricketloversKottayam Crusaders post a comfortable six-wicket victory over Thumbay Kasargod Leopards in a Kerala Premier League match at the ICC Cricket Academy.Shekar took three wickets for 19 runs from four overs and helped restrict Kasargod, who won the toss and elected to bat first, to 124 all out in 20 overs.

Shekar sent back the top three Kasargod batsmen to become the star for Kottayam, while Zahoor Farooqi gave his good support by bagging three for 24 from his four overs. SujithRaveeendran also bowled an impressive spell and took two for 15 from four while Marlon picked up one wicket. Gopal Jaspara bowled an economical spell of 0-25 from his full quota of overs.

Kasargod had a good start when their openers added 76 runs for the first wicket. But once Sekhar broke the opening partnership by sending back Dhanushdev and Salim Malik, Kottayam gained full control.Dhanushdev hit three fours and one six in his 36-ball 26 while Malik made 40 from 30 deliveries with the help of one four and four sixes. However, the rest of the batting line up folded without offering a fight against the accurate bowling form Kottayam.

While chasing, Kottayam lost their opener KartikSekhar for eight, but AyubIqbal kept the other end safe by chipping in with a 17-ball 22 with the help of three fours.

Later Sujith added 30 from 31 balls with two hits to the fence, while AzharGul made an unbeaten 26-ball 31 with two fours. Gul, in the company of DivyenduSekhar, guided the team to a comfortable victory in 18.5 overs.Gihan was impressive for Kasragod by taking two wickets for 23 runs from his four overs. Divakara and Tabreez bagged one wicket apiece.

DivyenduSekhar was adjudged man of the match for his brilliant bowling performance for Kottayam.KPL, which offers a total prize money of Dh250,000, is being held under the collaboration of Dubai Cricket Council. The tournament is sponsored by the CSS Group. 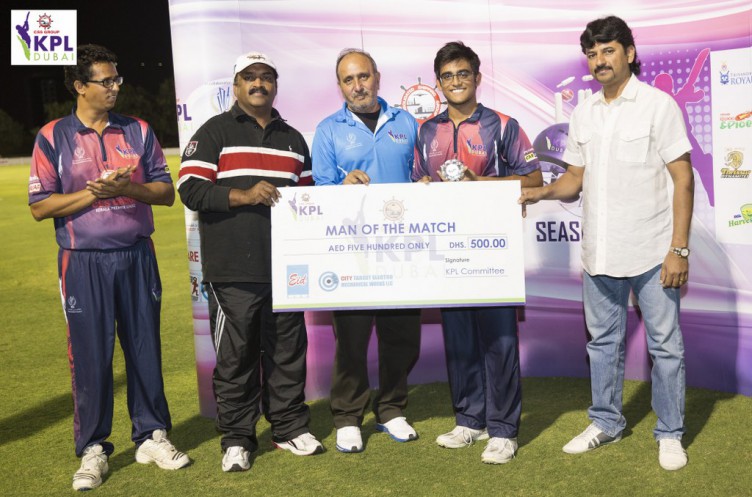